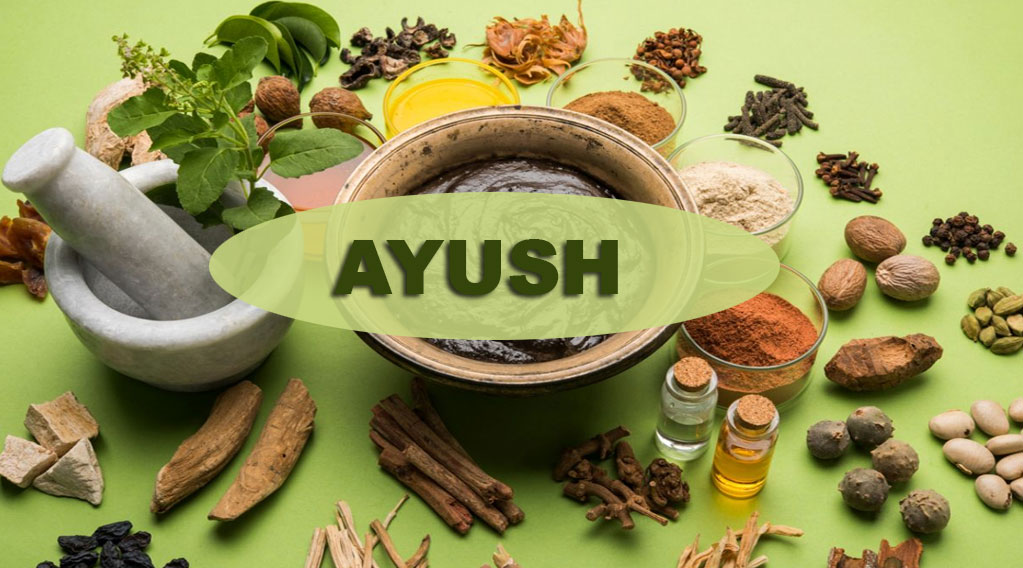 The dominant system of medicine in India is Allopathy. It is widely accepted, evidence-based, institutionalised and has extensive literature. New developments are continuously taking place and it is supported by governments and international organisations. However, in India and across the world, several traditional systems of medicines exist.

India has a rich heritage of traditional systems of medicine. Sushrutha was an ancient practitioner of Ayurveda and Charaka performed the world’s first cataract surgery. Healers from all over the world, even Greece, came to India to learn from him. Yoga has become very popular worldwide as a way to gain physical fitness and mental wellbeing. Naturopathy believes in non-invasive and non-artificial treatments like acupuncture, hydrotherapy and psychotherapy in treatment of diseases.

Unani medicine is a Perso/Arabic system, popularised in India during the Delhi Sultanate rule. Siddha is a traditional medicine originated by ‘Siddhars’, or saint-poets of Tamil Nadu. Homeopathy is a system of medicine developed by a German physician, Samuel Hahnemann, and is based on the principle of cure of a disease by a substance which causes the same symptoms in healthy individuals.

With the advent of allopathy, the proof of its effectiveness and its continuous evolution, traditional systems of medicine have declined. Many European nations have stopped funding for homeopathy in government schemes and education. Other systems have often been termed as fraud and quackery. Some governments have prohibited some naturopathy treatments. What is the status of these systems in India?